Gemma Anderson uses drawing to explore and research, normally in collaboration with individuals and institutions. All of her work is drawn from life, observing, comparing and interweaving forms. Interested in subverting conventional methods of classification, she endeavours to offer new ways of thinking about the animal, vegetable and mineral subjects she depicts. Born in Belfast in 1981, Anderson drew from an early age. She won several prizes for her artwork while at school, going on to take a foundation course in Art and Design at the University of Ulster, Belfast. In 2002, she enrolled for the Fine Art degree course at Falmouth College of Arts (now University College Falmouth), then from 2005 to 2007 she studied for an MA in Printmaking at the Royal College of Art, London. Anderson has travelled extensively on exchanges and residencies to Belize, Japan, the Galapagos Islands, Newfoundland, Italy, France, Ireland and Scotland, all of which have profoundly influenced her work. She is particularly inspired by artists of the Dutch golden age, notably Albrecht Durer, Joachim Patinir and Hercules Seghers. While at Falmouth, her drawings became ever finer and more linear and she began to experiment with etching techniques. The scientific process of etching and the possibilities of the medium really appealed to her. At the Royal College of Art, she developed her idiosyncratic technique of line etching 'a la poupee' (with the doll), where two or more coloured inks are dabbed onto different parts of a copper plate with a small bat-shaped wad of fabric (poupee). When creating her etchings, she treats the copper plate in the same way as a paper page, drawing on it without preliminary sketches and without erasing any marks. Her artworks are hand painted with Japanese inks, a technique she discovered in 2008 while working as artist-in-residence in Sapporo, Japan. Anderson's work is in the collections of the Wellcome Trust, London, and the Arts Council of Northern Ireland, Belfast; she was recently selected for the prestigious Acme Fire Station residency in east London, running from 2010 to 2015.

Bethlem Museum of the Mind has 2 pieces of artwork for Gemma E. Anderson. 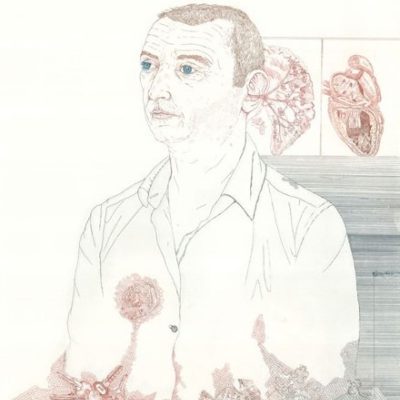 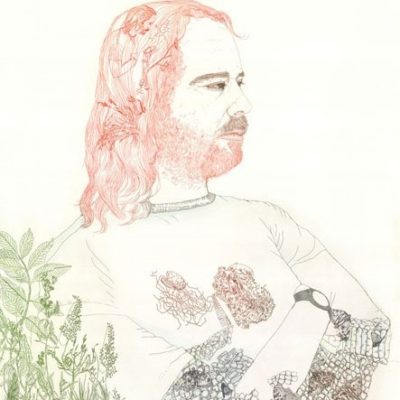