The Museum is open to walk-in visitors! Find out more.

William Kurelek’s autobiographical painting The Maze was painted in 1953, when he was 26 and a patient at Bethlem’s sister hospital The Maudsley. The left hand section contains scenes from his past and present life forming a maze in which a white rat (representing himself) is trapped at the centre. On the right his view of the outside world is depicted.

The following is his own interpretation of the painting. 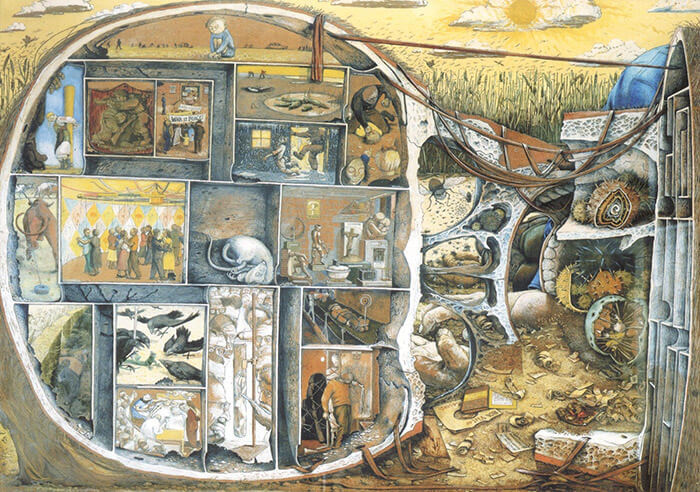 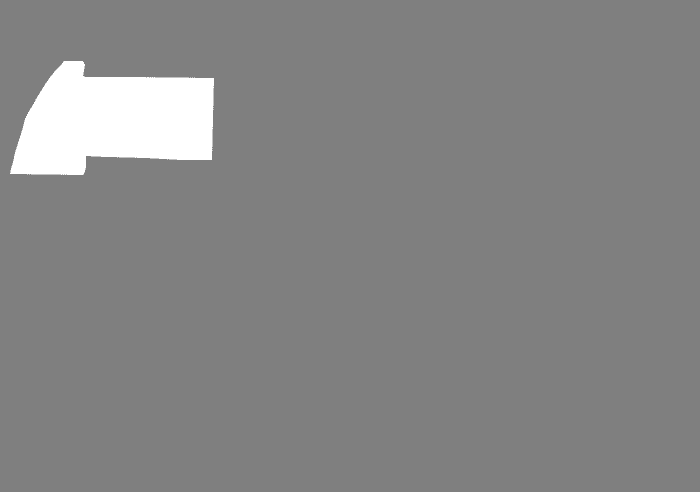 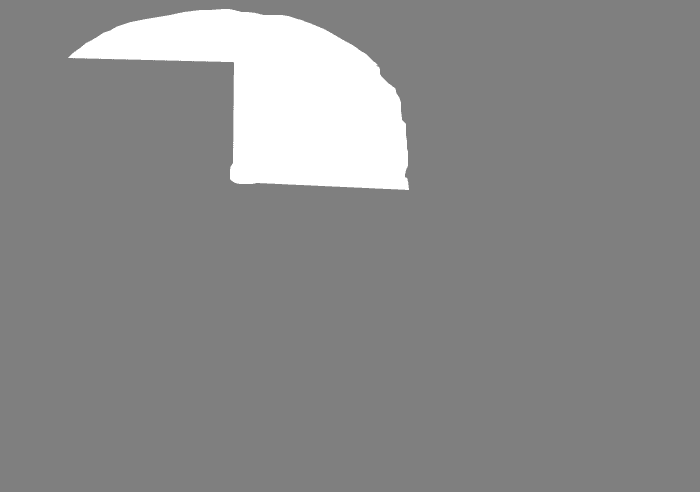 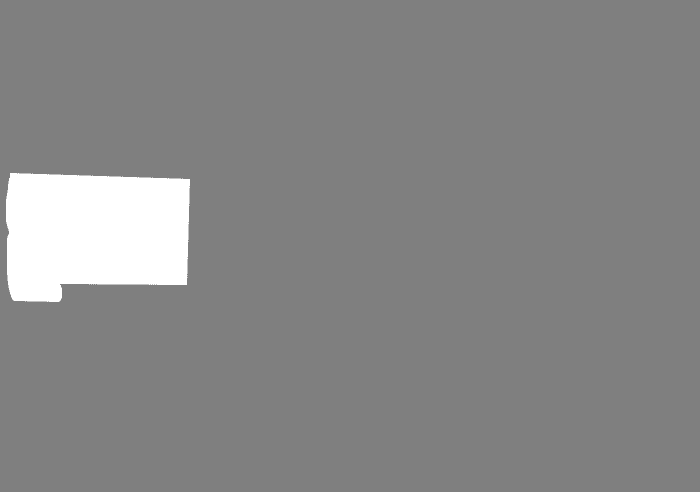 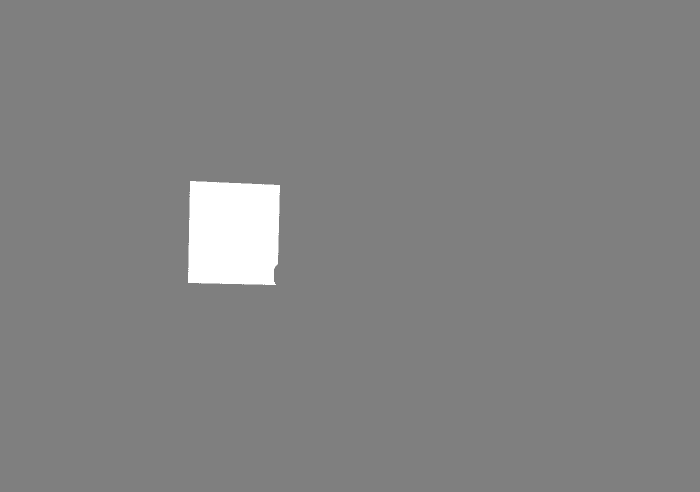 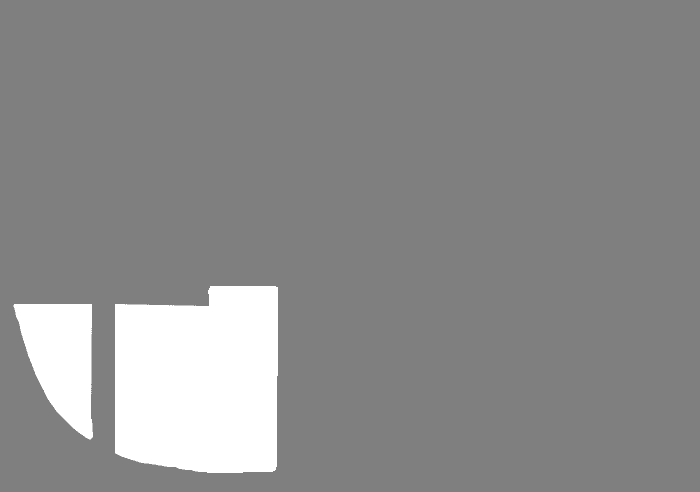 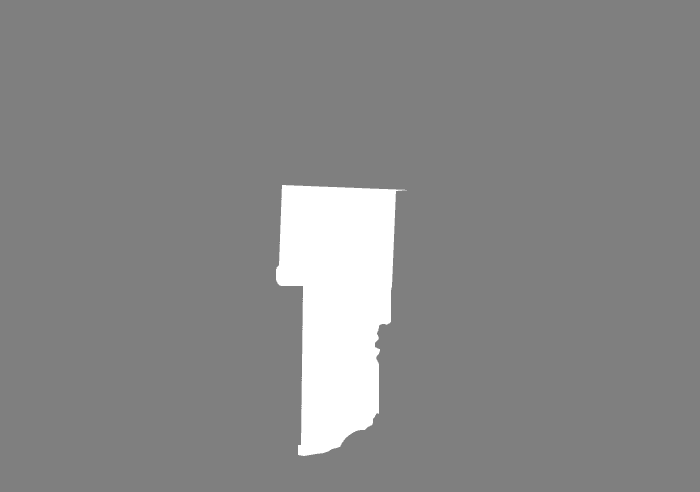 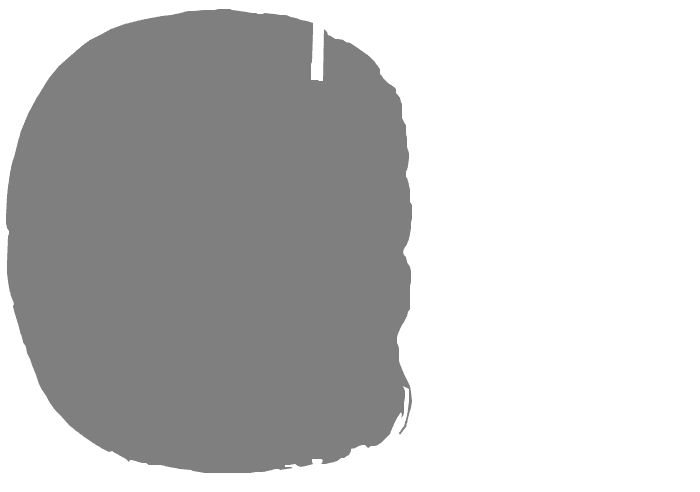