Warlingham Park Hospital - This is Your Hospital

Four years before Enoch Powell’s famous ‘water-tower’ speech of 1961, in which he predicted ‘the elimination of by far the greater part of this country’s mental hospitals as they exist today’, Dr T.P. Rees, the visionary Medical Superintendent of Croydon’s Warlingham Park Hospital, appeared on British television to express the hope that ‘the mental hospital as we know it today will become a thing of the past’.

Such foresight was characteristic of Warlingham Park Hospital at its pioneering best. Opened in 1903 as Croydon Mental Hospital, at a time when most comparable institutions were called ‘asylums’, its very name signalled the therapeutic intent of its founders and their determination to distance this new hospital from unwelcome historical associations of overcrowding, neglect and abuse.

There will be diverse views among former patients and staff as to how well or how badly these ambitions were realised over the Hospital’s 96 year history, but perhaps Warlingham Park (as it became known in 1937, once the currency of the term ‘mental hospital’ had itself become tarnished) was at the zenith of its reputation for patient care in the twenty years following the end of the Second World War. In this period, Warlingham Park was the first mental hospital in the country to thoroughly implement an ‘open door’ policy, to first to open a dedicated alcoholic unit, and the first to develop a community-based psychiatric nursing service.

This is Your Hospital seeks to document this twenty-year period with interviews, film clips and contemporary publications – to offer a glimpse of the life of the institution through the stories of some of its people. Warlingham Park was closed, and responsibility for Croydon’s mental health services transferred to Bethlem and the Maudsley Hospitals in the 1990s, but memories of the institution and of those who lived and worked there do not have to be lost.

Warlingham Park Hospital in the 1950s 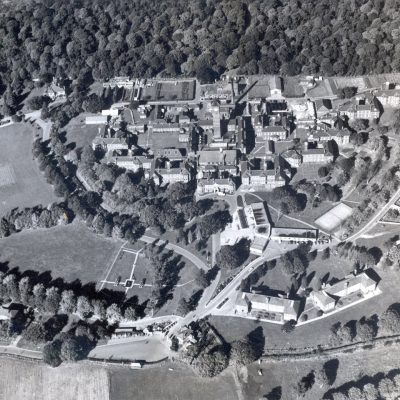 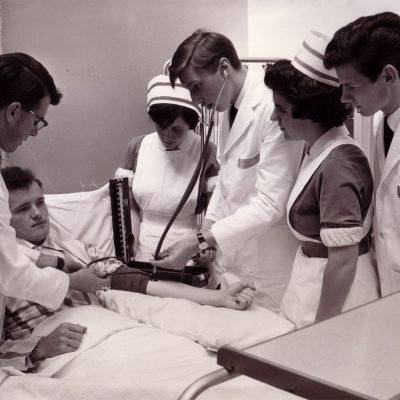 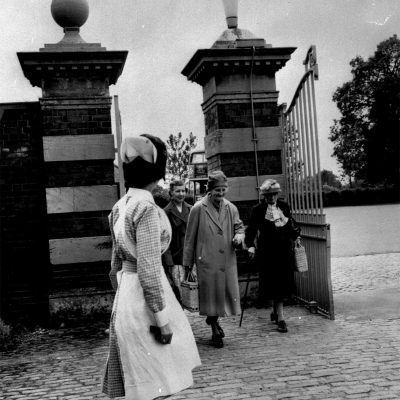 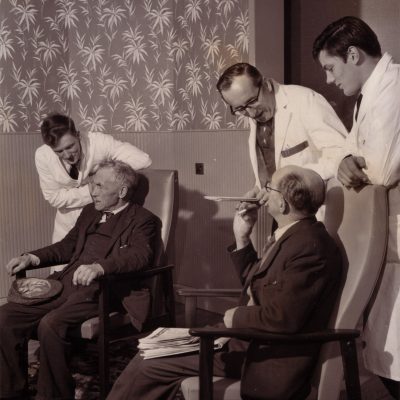 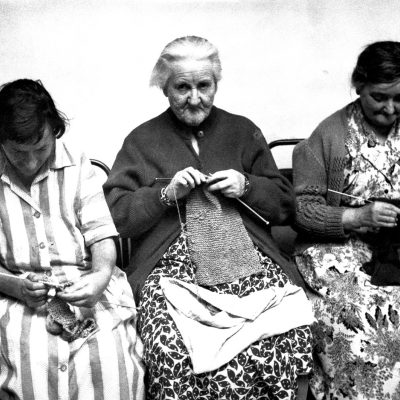 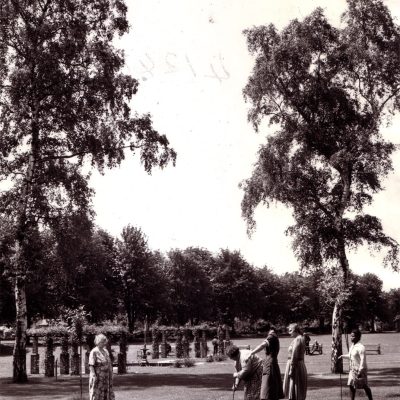 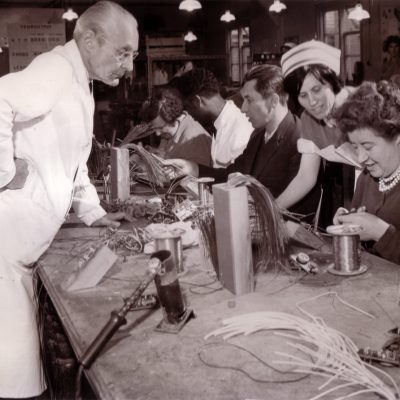 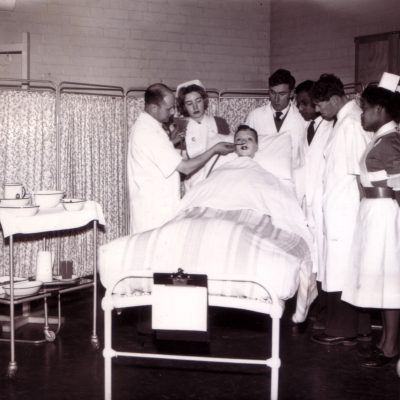 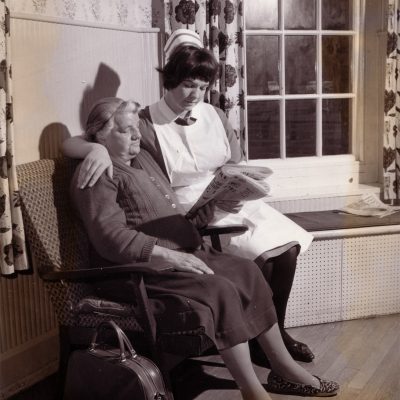 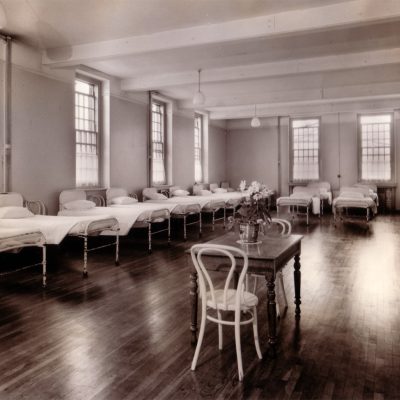 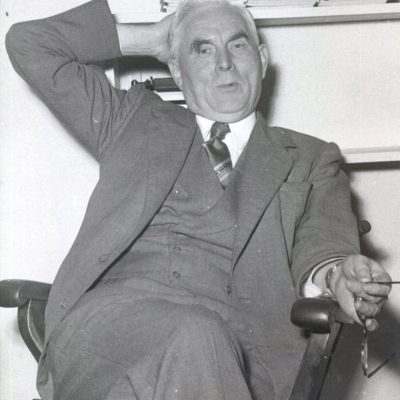 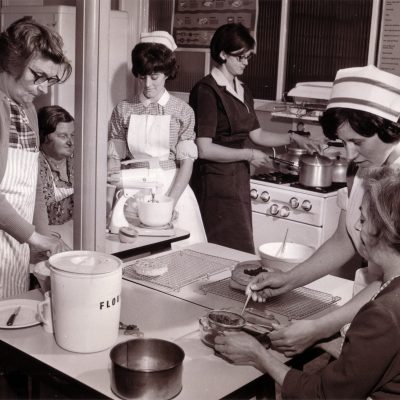 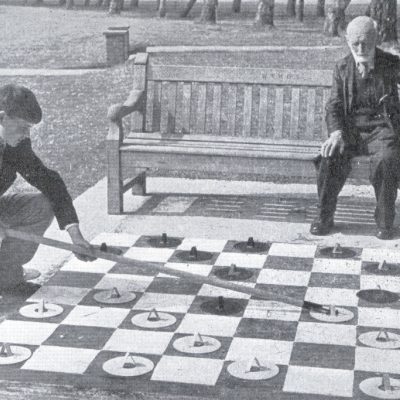 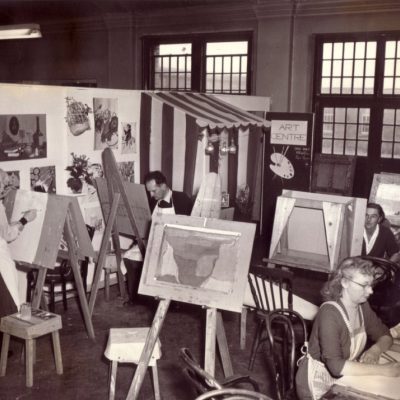 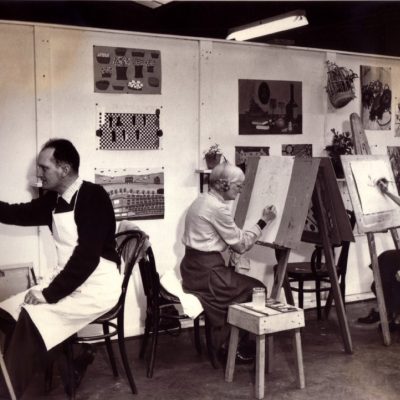 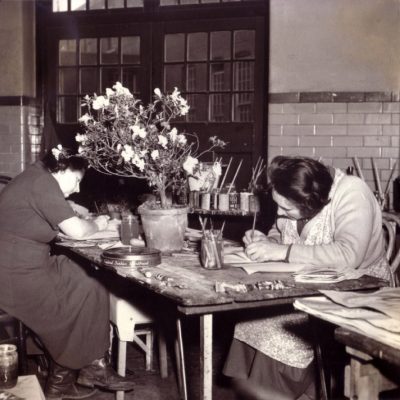 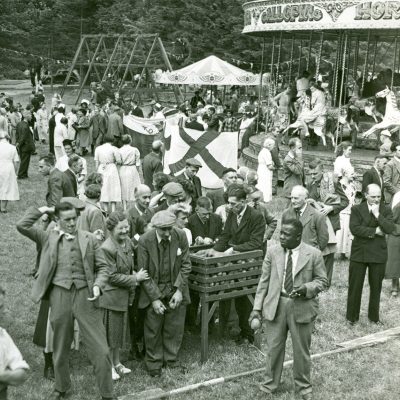 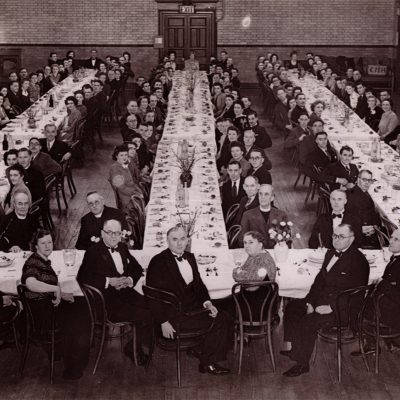